Okay Fantastic Four, it’s time to give us something official 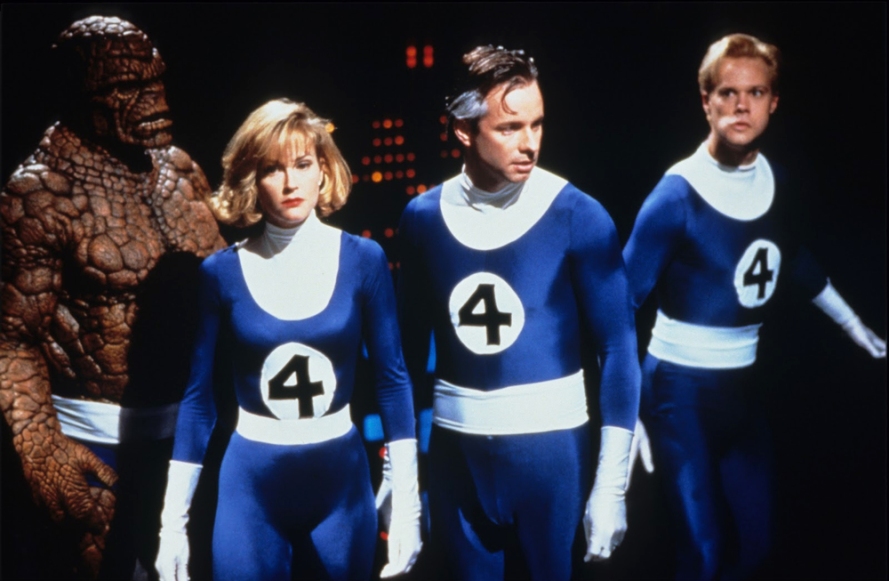 So who here is overly optimistic about the upcoming Fantastic Four movie coming out in 2015? Because right now it seems like not many are. When you have a franchise which has been filled with nothing but terrible films (and I haven’t watched the 90s one, but damn it looks bad), you need to do some serious damage control. You’ve got yourself a good director, and good writer, and solid acting talent, that’s great. But is that enough to get the audience to trust the film?

Now I know this movie isn’t coming out until August of next year, but for a franchise that is this big, and that hasn’t had the best track record in the past, you think they would give us something official, even if it’s tiny. We have unofficially gotten bits and pieces of information. We don’t know how their costumes are going to look like, but instead we know that Victor Von Domashev is getting his name from blogging sites. This one tiny piece of information spread like wildfire through the internet, and once again the film became a laughing matter. Now the way Doom gets his name and his actual character may actually be very plausaible and smart in the film, but right now that whole blogging concept sounds like a troll. Because there is no context to that piece of information, other than the tiny snippet Kebbell said.

But I am curious as to why Toby Kebbell revealed that nugget of information. Because there is no way he would have said it unless he had the studio’s permission. So why would they let him reveal that piece of information? Well perhaps it is to emphasise the grounded approach this film is taking. Unlike the previous, not so well received, Fantastic Four films, this new movie won’t be so campy and ridiculous, it will be a more serious, dramatic approach. But from the information we got, it seems as though this new Fantastic Four movie is almost embarrassed it’s a comic book movie. And because of this out of context piece of information, it has made people question this movie even more, so you would think Fox would release something official. 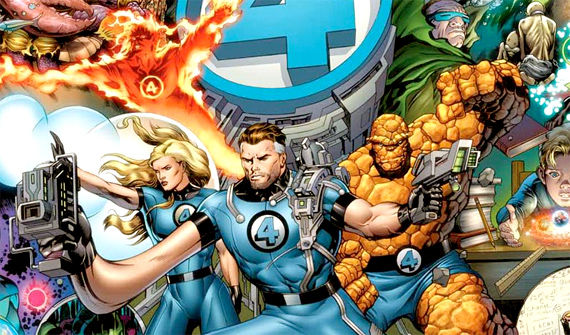 When everyone was hating on Ben Affleck being cast as Batman, Warner Bros did something. Batman v Superman isn’t coming out until 2016, there’s absolutely no need for them to have released anything official for this film. But they did release official images of Ben Affleck’s Batman, and it was a great thing. Because of that image, a lot of people have quietened down about Ben Affleck sucking, and Batman v Superman sucking. Sure there are still heaps of people saying Ben Afflek is going to suck, but because of the epicness that was the picture of Ben Affleck’s Batman and his Batmobile, it has shut up quite a few of the haters.

And this is what I think Fantastic Four should do. They don’t need to release a trailer, or anything huge, but a couple of official pictures can at least give the public an idea of what this film is going to be. Many people think Doom is going to be a joke of a villain in the film, so why not release an epic official picture of him? It will at least help swing the conversation of Fantastic Four from mainly negative speak, to something a little more positive.

Basically I still have hope for you Fantastic Four, but I need you to show me something! So what do you think? Do you think Fantastic Four needs to show us something official soon? Let me know!