It’s time for another character analysis, and this time it goes to the once ridiculed, Aquaman! Here is one of the most misunderstood superheroes in comic books, and with his new movie Aquaman now is a great time to get into this Aquaman character analysis! 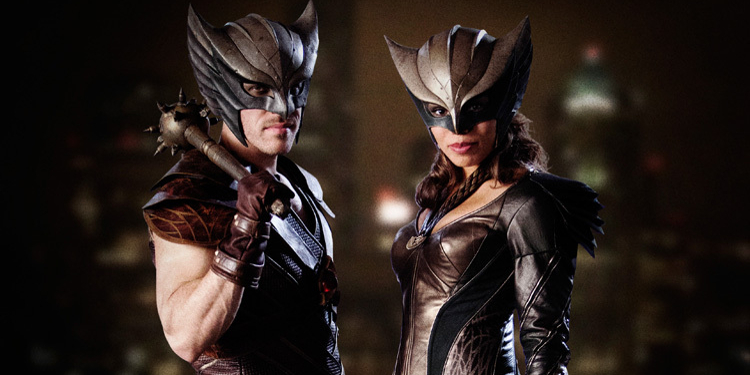 Batman: Europa #1 Review: Worth the read?

Introducing the next new Batman title, Batman: Europa! Yes we already have a million Bat-titles, but in the mind of DC there’s always room for more (I am saying this as a big fan of Batman though). So let’s look into the issue and see if this Bat-title […]

Gotham 2X09 Discussion: Order of St. Dumas arrives (and what this means)

Gotham season 2 episode 9 continued to explore Jim’s dark side, as Tabitha decides it’s time for some payback. There’s been a lot of build up to Theo’s big plan, and it appears a lot is about to go down very soon. So let’s discuss Gotham season 2 […]

Who is Zoom on The Flash? The most likely theories.

So I didn’t get time to write a post about the last Flash episode, but I did want to discuss a little about Zoom. Up until recently we haven’t seen too much of Zoom, but now that we have a greater sense of who he is, it’s time […]

Arrow 4X06 Discussion: Too much Olicity isn’t a good thing

Gotham 2X08 Discussion: Why is Jim Gordon so dumb?