A Discussion on Worldbuilding in Superhero Movies

With 2016 just around the corner, we’re all currently readying ourselves for the biggest year of superhero movies.  All the studios are in competition with each other to continue to grow and expand their cinematic universes, and with that comes a lot of worldbuilding. But people seem to […]

Civil War vs Dawn of Justice: What’s the point?

By now I’m sure everyone has seen the brilliant Captain America: Civil War trailer, and with its release comes the pointless discussion of Civil War vs Dawn of Justice.

We may not have an official release date yet, but we’re already hearing rumour’s about Affleck’s solo Batman movie. The new rumour from JoBlo (quite reliable) claims that the villain will be Red Hood! 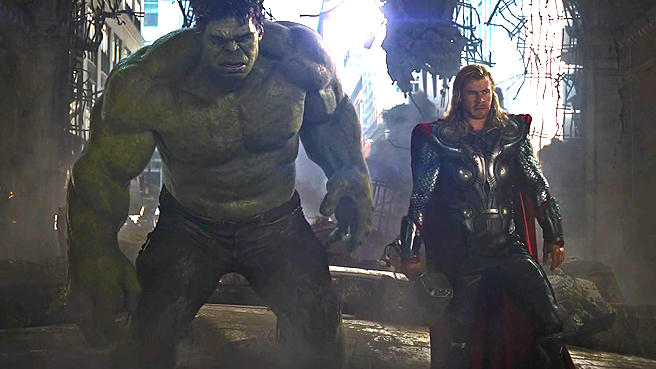 Hulk may not be getting his sequel to ‘The Incredible Hulk’ and he may not be appearing in Civil War, but according to JoBlo we will see him hanging out in space with good old Thor. And with the inclusion of Hulk, it leads to the question, are […]

Recently we received a new batch of Batman v Superman concept art courtesy of DC All Access, and doesn’t it just remind you of how great these costumes are. So let’s all take some time out of our busy day to appreciate this greatness.