Gotham 2X15 Discussion: How will Jim ever come back from this? 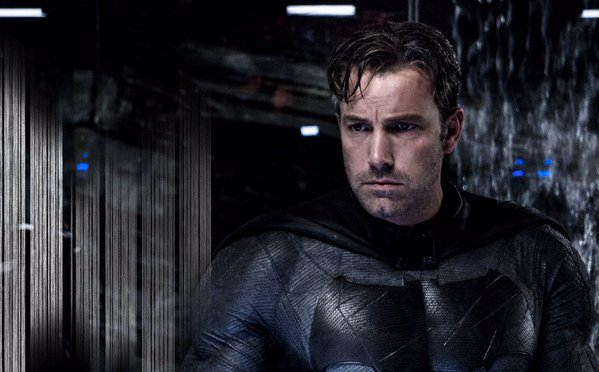 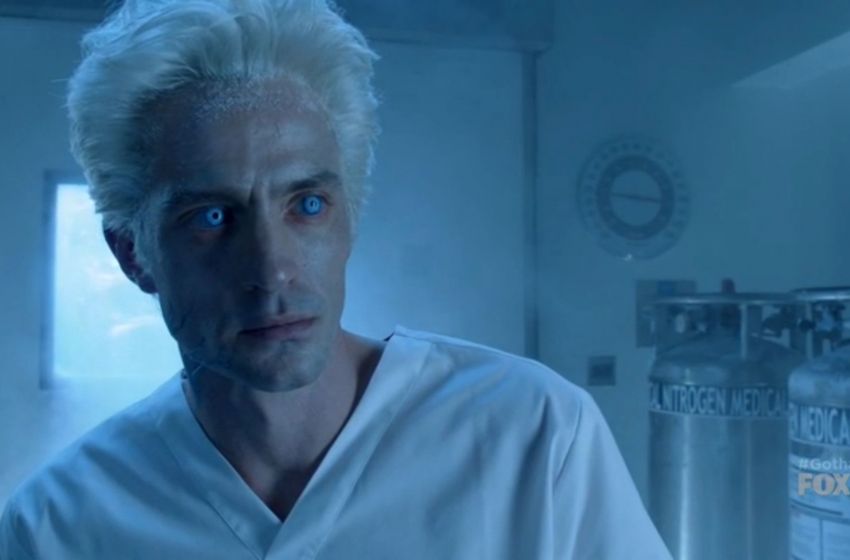 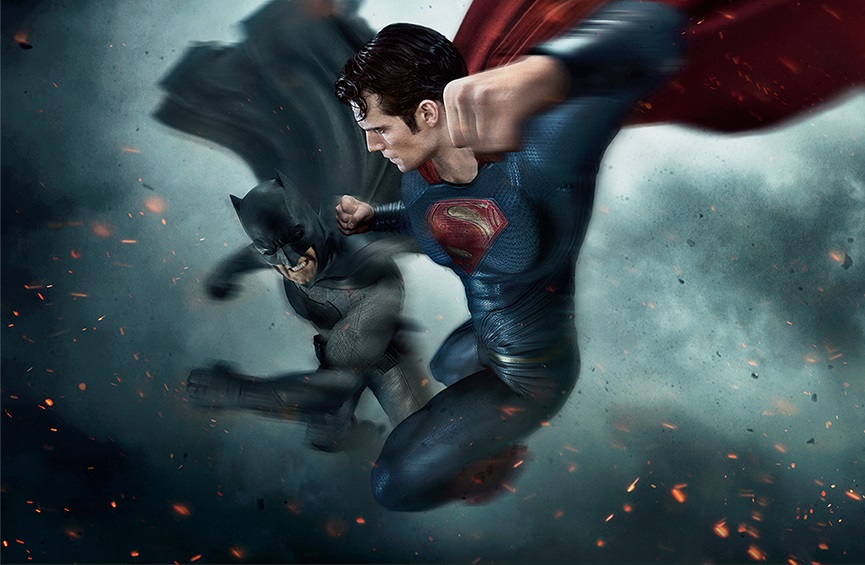 It’s the month of Batman v Superman and to kick it off let’s take a look at one of the most frequently asked questions on the net right now, how can Batman beat Superman? So let’s try to uncover this apparent mystery! 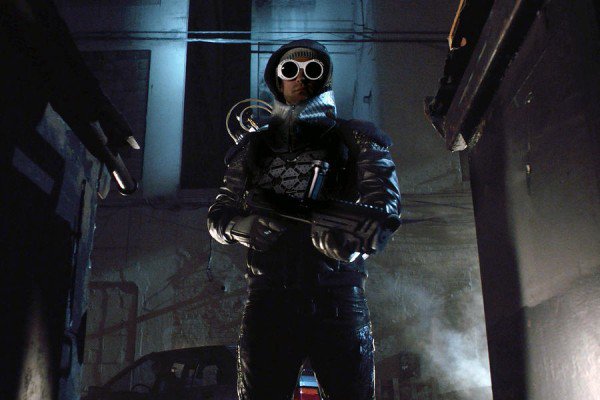 Gotham season 2 episode 12 marked the return of the show from break, and it came back really strong! I’ve had my ups and downs with Gotham, but I’m thinking that this show has found its voice, and is sticking to it now. So let’s discuss Gotham season […] 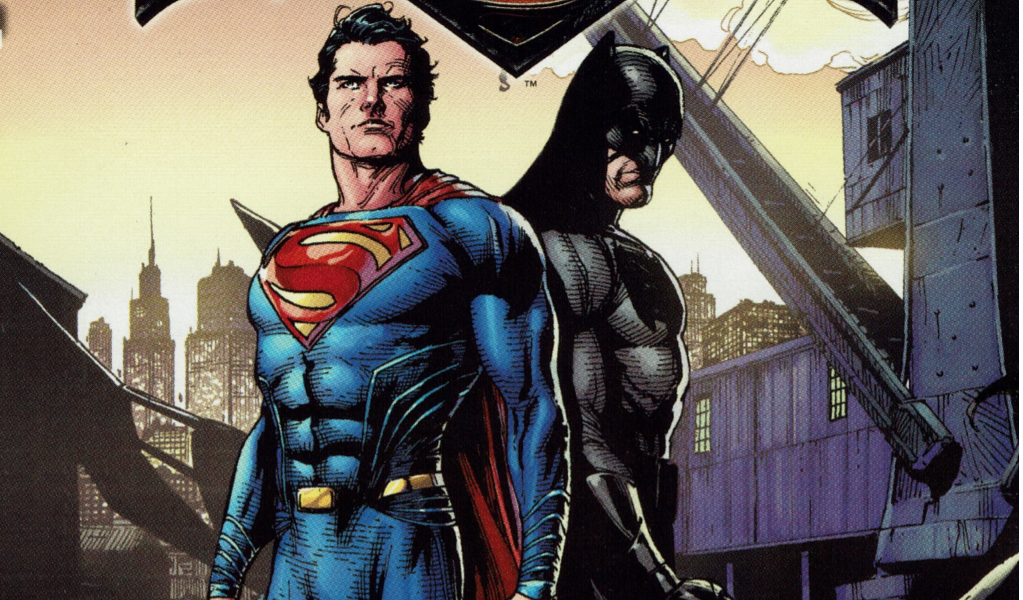 All 9 Batman v Superman Prequel Comics: What we learnt (Download)

Right now there are 9 Batman v Superman prequel comics available (download links to them below) and they have given us a good idea of what the world is like after the events of Man of Steel, and how people view Superman and Batman. So if you can’t […]

It seems like with DC Films that as soon as you get something positive, you get something negative with it straight away. In this case it was the release of the (probably best) new Batman v Superman trailer, along with the news that the DCEU was in major […]