DC’s post-Convergence plans: Lets discuss what the heck is going on!

So we just got some big news from DC Comics about their post-Convergence plans, and it looks like we will officially be saying bye to the “New 52” BUT not goodbye to the same continuity, which some people seem to be confused about. So lets break down the […]

It’s no secret that Superman and Batman are my two favourite superheroes, and I especially love when the two of them hang out, so I was pretty damn happy that Batman/Superman 18 showcased the closeness of their friendship. The Batman/Superman new 52 title started off a little weak […]

Batgirl 38 showed us the truth about people on social media, they will love you one second, and completely hate you the next second. The revamp of Batgirl has done wonders for the comic and really integrates Batgirl into a real world setting. Anyways lets discuss Batgirl 38! […] 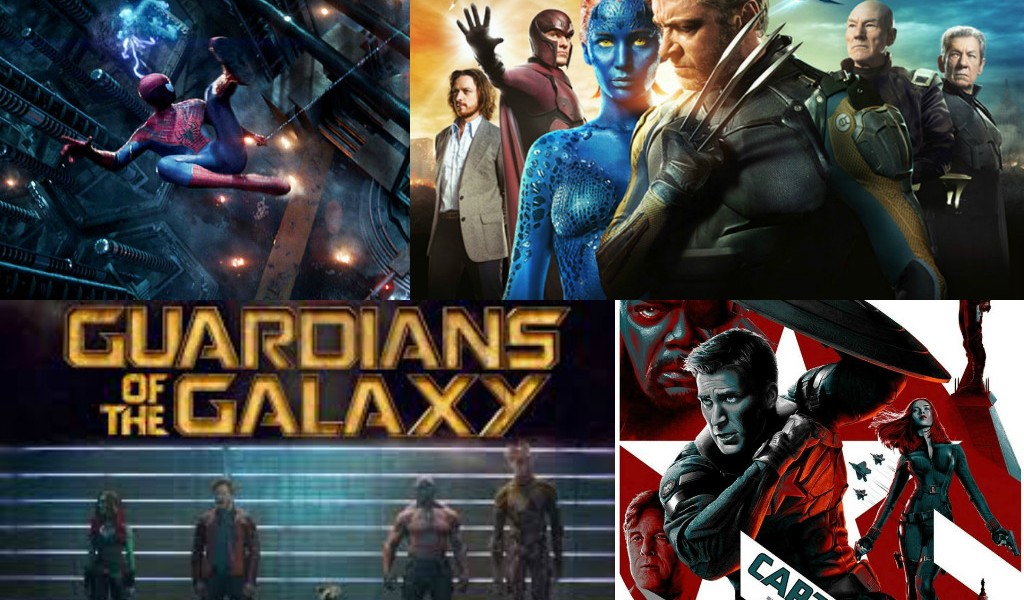 2014 is seen as one of the best years for comic book movies, so looking back at the past year, which one takes top spot? This was a hard one to pick for me, and I’m sure a lot of people have different number ones. (Spoilers follow)

Batman 37 Discussion: Is the Joker immortal?

Batman 37 gave us a Batman who has come into crisis over his mortality, and gave us a Joker who’s immortal? In another fantastic chapter of Endgame, we finally see some real fear in Bruce, brought out by the one guy who knows how to bring out fear […]

Joker the Absurdist: A character analysis

Let’s talk the Joker and get into a Joker character analysis. Arguably the most well known Batman villain, with the recent casting of Jared Leto as the Joker in the upcoming Suicide Squad film, I thought it was a great time to get into the mind of the […]

Here goes my Superman character analysis. Although he is arguably the most well-known and famous superhero, he is definitely not the most loved, or understood. Many people view him as boring and uninteresting, and find characters like Batman and Spider-Man to be far more intriguing and complex. Superman […]

Yeah you read that right, in Harley Quinn 12, Harley Quinn (along with Power Girl) defeat Thanos. And to think the Marvel Cinematic Universe are building up like 15 movies just until they can defeat Thanos, and Harley did it in one issue! Okay maybe she didn’t exactly […] 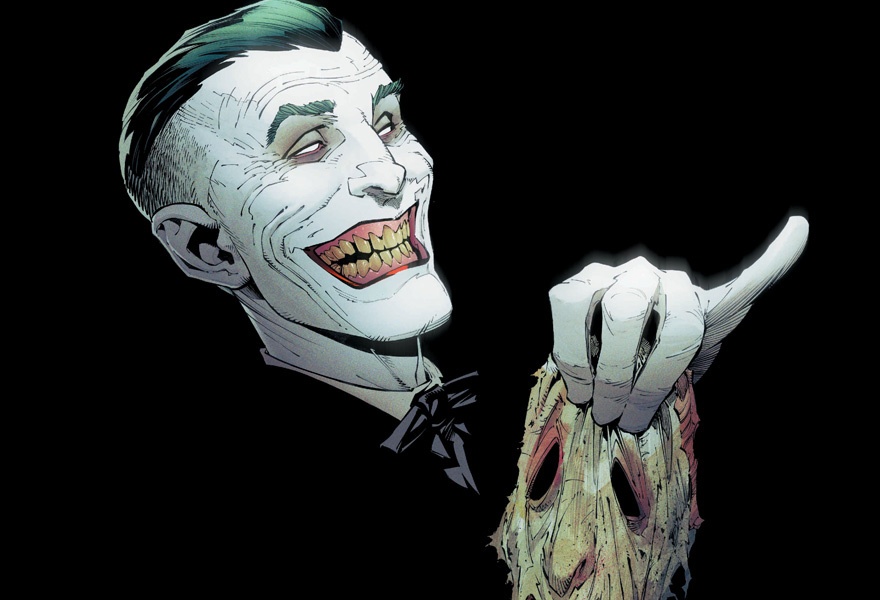 Batman 36 gave us one of the best Batman vs Superman fights in recent comic history, and reminded us why the Joker has the iconic status he has. If I see a fight between Batman and Superman in the movie like they did in this comic, I will […] 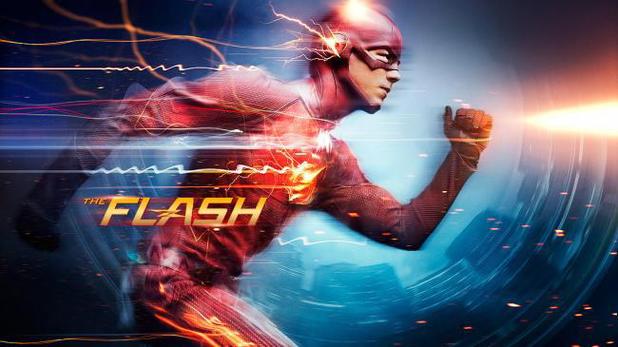 The Flash Episode 5: A criticism on the cliches

The Flash episode 5 was overall pretty good, but it definitely suffered from a lot of issues many CW TV shows have. I just had a lot of eye-roll moments in episode 5, and I hope that The Flash doesn’t fall into the trap many other CW shows […]