Happy New Year everyone! It’s finally 2016, and as most of you know, this is going to be a big year for comic book movies. With 7 major comic book/superhero movies coming out, 2016 is the most important year for them. So let’s take a look at why […]

Superhero Movies 2016: Breaking down the insanity to come

Was Ant-Man the best superhero movie of 2015? (Discussion)

We are now less then 2 weeks away from 2016, so you know what that means: looking back at the year that was. And although 2015 was not as exciting of a year for superhero movies as 2016 will be, we still got 3 pretty different movies. So […]

A Discussion on Worldbuilding in Superhero Movies

With 2016 just around the corner, we’re all currently readying ourselves for the biggest year of superhero movies.  All the studios are in competition with each other to continue to grow and expand their cinematic universes, and with that comes a lot of worldbuilding. But people seem to […] 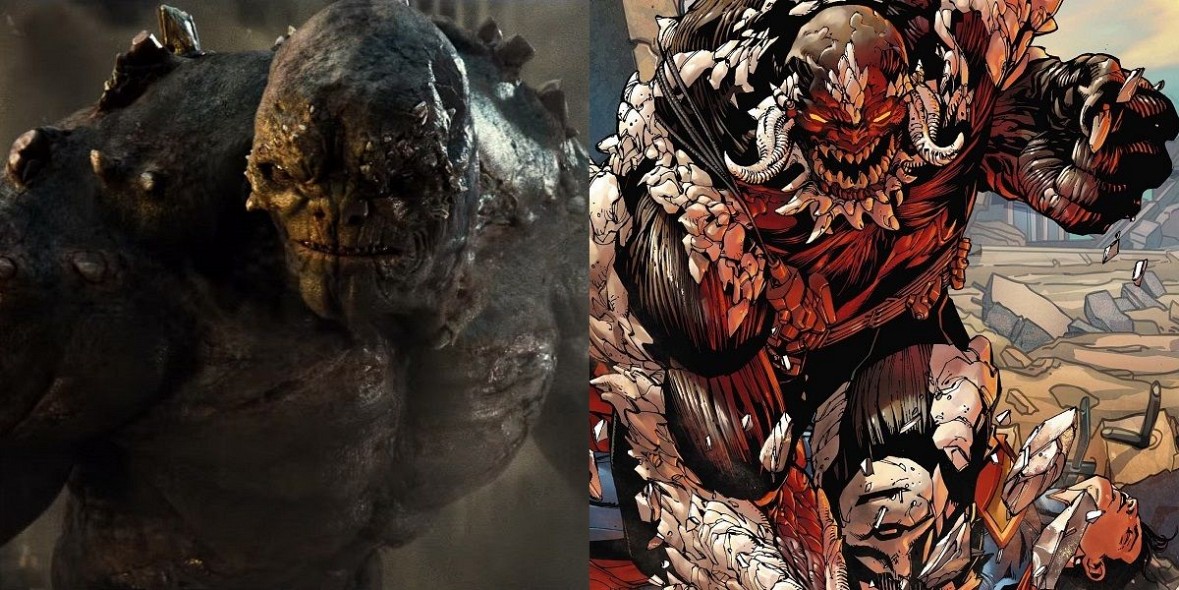 We may not have an official release date yet, but we’re already hearing rumour’s about Affleck’s solo Batman movie. The new rumour from JoBlo (quite reliable) claims that the villain will be Red Hood!