It’s been discussed for a little while, but now it’s official, Harley Quinn is getting a spin-off movie! Gotham City Sirens, bringing back Margot Robbie and David Ayer. And just like the publishing side, the film side is focusing on its number one gal pal to help boost […] 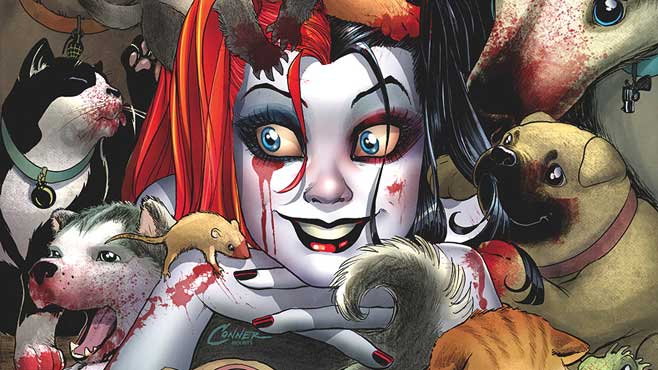 The following is a guest post by the lovely Teresa Gonzales about Harley Quinn’s personality and why being crazy isn’t a bad thing: It’s the age of the morally ambiguous superhero.  Deadpool, Iron Man,  Batman, even Superman are having an identity crisis lately.  In a world where morality […]

Harley Quinn #20 took Harley to Hollywood and like most issues it was weird, random, violent and a lot of fun. This is the type of issue that shows you, you can’t put Harley Quinn into the villain, hero or anti-hero box. She’s in a whole other category […]

The hype is real for Suicide Squad: As according to Youtube views

Even though Youtube hits aren’t the best determinate for box office success, looking at the Suicide Squad Comic-Con first look video, it’s clear that there is mainstream excitement for the movie. Currently the Suicide Squad “teaser trailer” has more views than the Batman v Superman Comic-Con trailer, and […]

Suicide Squad Comic-Con Trailer Analysis: The joke was on them

So much for not officially releasing this, WB have now decided to release the Suicide Squad Comic-Con trailer after the leak, which is the smart thing to do. And after the eerie trailer, I’m feeling slightly, completely creeped out. Keep in mind this is just a teaser trailer/first […] 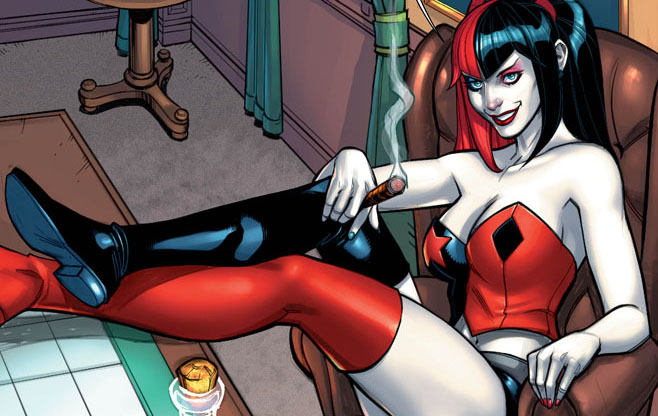 I never really liked when people described Harley Quinn as a “Batman villain” because she really isn’t villainous, well especially not now anyways. Harley Quinn #17 welcomed the Gang of Harleys, a group of Harley Quinn dressed people who go around protecting the streets, with Harley as the […] 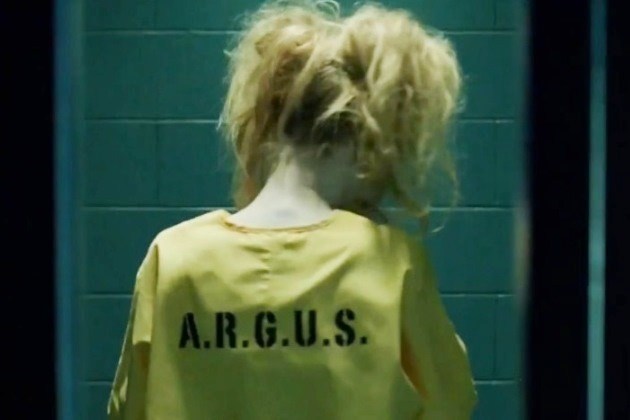 Would Harley Quinn have worked in the Arrow-verse?

So it has recently come out that the Arrow producers had big plans for Harley Quinn on their show, but the question is, within the established setting of Arrow, would Harley Quinn have been a good fit?

Umm excuse me Mr David Ayer, can you stop getting us overly excited for a movie that is a year and a half away, because it makes the wait all that more painful. So yesterday David Ayer tweeted out the official look at the Suicide Squad cast in […] Suicide Squad Cast Photo: Discussion on the cast so far (and where is Mistah J!)

David Ayer is such a little tease, and his latest tease included a mostly full cast photo of the Suicide Squad. And although we knew about most of these guys, there were some new faces as well. So let’s talk Suicide Squad cast!