One of the characters with the biggest interest leading up to Suicide Squad was Jared Leto’s Joker. With so many past performances and the seemingly new direction they were taking with this Joker, everyone was curious as to what type of Joker he would be. Now that we’ve […]

Is it that bad? Breaking down the Batman: The Killing Joke movie

By now everyone has seen the Batman: The Killing Joke animated movie, and it’s hard to ignore the mixed, and slightly dramatic reception the movie has received. So let’s take a look at the film and how it stacks up compared to the original graphic novel. Spoilers follow.

What do you mean there’s 3 Jokers now? (Rebirth Discussion)

So obviously there were a lot big reveals from the start of DC’s Rebirth phase, but one of the most puzzling things to me is the fact that there are now 3 Jokers. This has been something that’s been building since Batman became Bat-God and asked the Mobius […] 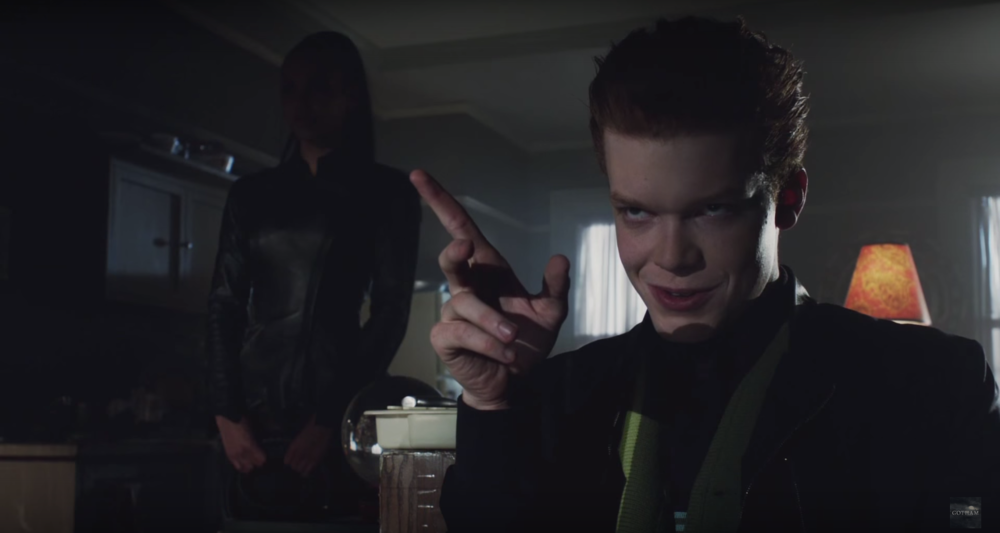 Gotham 2X02 Discussion: So is Jerome the Joker? Does it even matter?

Gotham season 2 episode 2 was definitely one of the most enjoyable episodes the show has had to offer so far. If you can accept the weird, dark yet quirky tone the show is going, Gotham is the type of show you can have a lot of fun […] 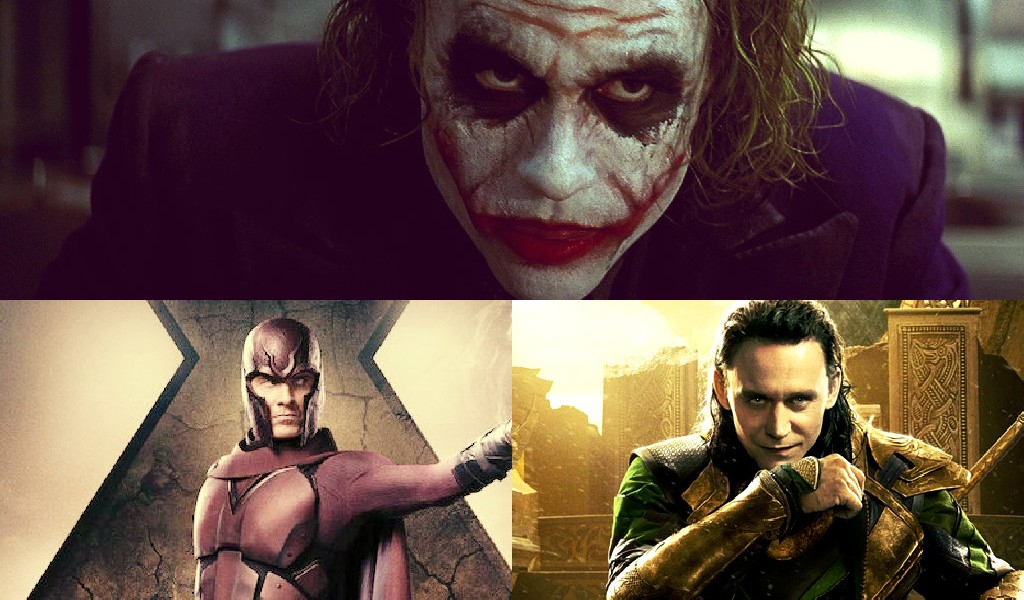 With a bunch of new superhero movies approaching, we’re going to be seeing a lot more villains, however the question is will they be any good? I’m a big fan of villains, so let’s dive into what makes a good comic book villain.

The hype is real for Suicide Squad: As according to Youtube views

Even though Youtube hits aren’t the best determinate for box office success, looking at the Suicide Squad Comic-Con first look video, it’s clear that there is mainstream excitement for the movie. Currently the Suicide Squad “teaser trailer” has more views than the Batman v Superman Comic-Con trailer, and […]

Suicide Squad Comic-Con Trailer Analysis: The joke was on them

So much for not officially releasing this, WB have now decided to release the Suicide Squad Comic-Con trailer after the leak, which is the smart thing to do. And after the eerie trailer, I’m feeling slightly, completely creeped out. Keep in mind this is just a teaser trailer/first […] 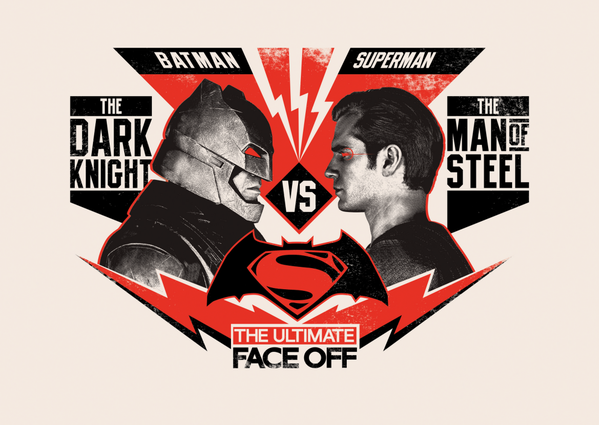 Is DC’s ‘Filmmaker-Driven’ approach even a bad thing?

So over the last couple of days, a number of articles have popped up, starting from The Hollywood Reporter’s feature, about the state of DC’s cinematic universe. More specifically, how their universe looks to be in trouble as it doesn’t have its own Kevin Feige. Marvel Studios and […]