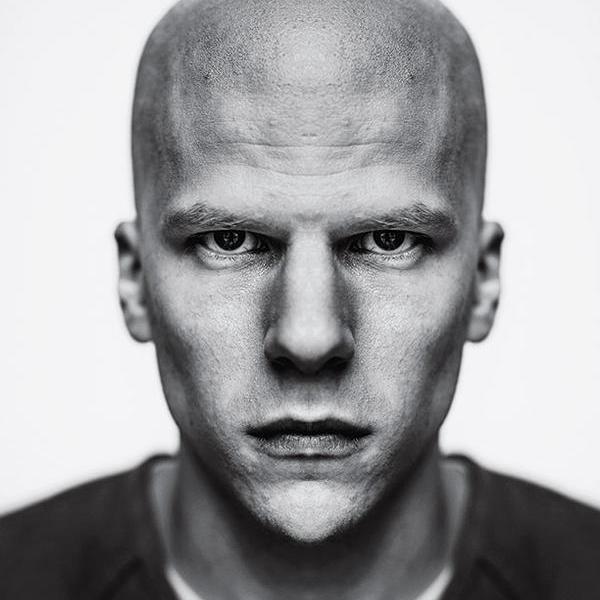 Look closely, look at his eyes, and you will see two very different sides in this official image of Lex Luthor from Batman v Superman. The left side looks evil and menacing, whereas the right side looks sympathetic and almost frightened. So let’s discuss the duality of Jesse […]

The Psychology of Lex Luthor: A character analysis

Okay so I recently discussed the possibility of Lex Luthor appearing in the Suicide Squad film, but now let’s discuss his character. What’s so great about his character? What does he tell us about humanity, and why is he such a great antagonist to Superman? Well let’s get […]

Rumour Discussion: Lex Luthor to be in Suicide Squad Movie?

Another day, another rumour, and here’s an interesting one for you: Jessie Eisenberg aka Lex Luthor may join the cast of the upcoming Suicide Squad movie. This report comes via Deadline, who are pretty accurate with the things they say, so I think that this is a rumour […]