So I sacrificed doing actual productive work to finish season one of Daredevil, and I’m glad I did, because as of right now, Daredevil is my favourite Marvel TV show. The thirteen episodes gave us a great hero/villain dynamic, well fleshed out supporting characters, well paced out tension […]

Daredevil Episode One Discussion: Who said Marvel couldn’t do edgy?

Yes Daredevil is set in the Marvel Cinematic Universe, but the show isn’t similar in tone to what we normally get from the MCU, and that’s a pretty great thing. It’s dark, edgy and very much contained to this effed up city that is Hell’s Kitchen. So let’s […] 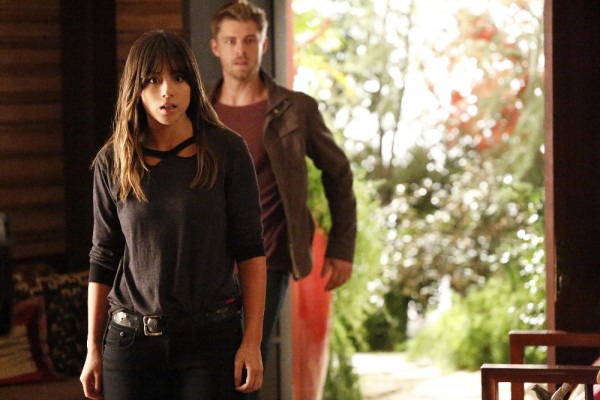 The Importance of Deadpool’s R Rating (F*** You Slater)

As we all know by now, Deadpool will in fact be rated R, and a big deal was made about it, and for good reason too. Deadpool is now less than a year away now, so it’s time to start gaining back some of the good will lost […]

Rich, bored and highly intelligent? Why not become a supervillain! After the success of Kingsman: The Secret Service, it’s more than likely that Mark Millar’s other comic book property, ‘Nemesis’ will become a film, which I think is pretty awesome. But before the movie, let’s get into a […] 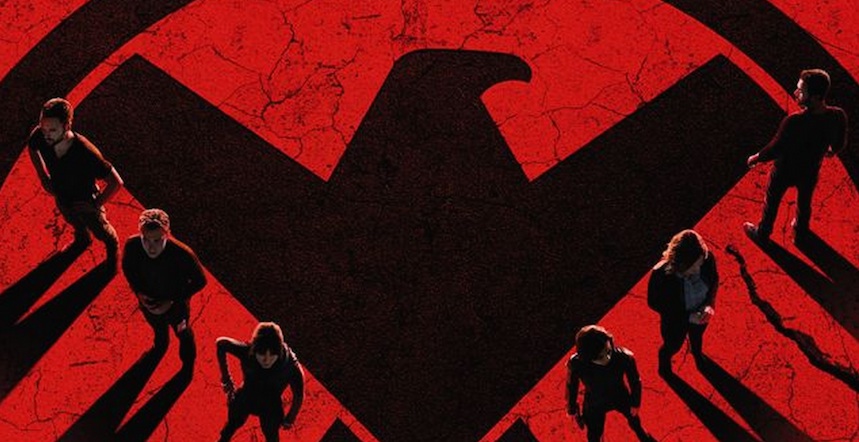 Why is no one watching Agents of Shield anymore?

And when I say no one, I mean the mainstream audience, not the fanboys/girls. Because the latest ratings have come out and they are not very good, which is a shame as the show keeps getting better and better. So let’s take a look at the ratings for […]

Iron Man (2008) Discussion: Still one of the best Marvel movies

Superhero Movie Marketing: We’ve been spoiled, and want too much.

I admit, I have been following the tale of Jared Leto’s hair transformation, it’s ridiculous. And it got me thinking about the world of superhero movie marketing, and that the internet’s constant craving for information about these movies, may not be the best thing.

Not sure if this was going to Robert Downey Jr’s surprise announcement, but it looks like Iron Man will be fighting everyone in the MCU, including Spider-Man. And it also looks like Sony has a clear plan…whattt??? Who would have thought, after the chaos that was last year […]